“But wot ‘ave women ever done?” shouted someone in the back. “These questions are quite proper,’ replied Vida Levering. “And I would like to ask in return “How many Platos are there in this crowd? . . . Not one . . . Yet that doesn’t keep you men off the register. How many Shakespeares are there in all England today? Not one. Yet the State doesn’t tumble to pieces. Railroads and ships are built, homes are kept going, and babies are born. The world goes on . . . by virtue of its common people . . . I am not concerned that you should think we women could paint great pictures or compose immortal music, or write good books. I am content . . . that we should be classed with the common people, who keep the world going.” 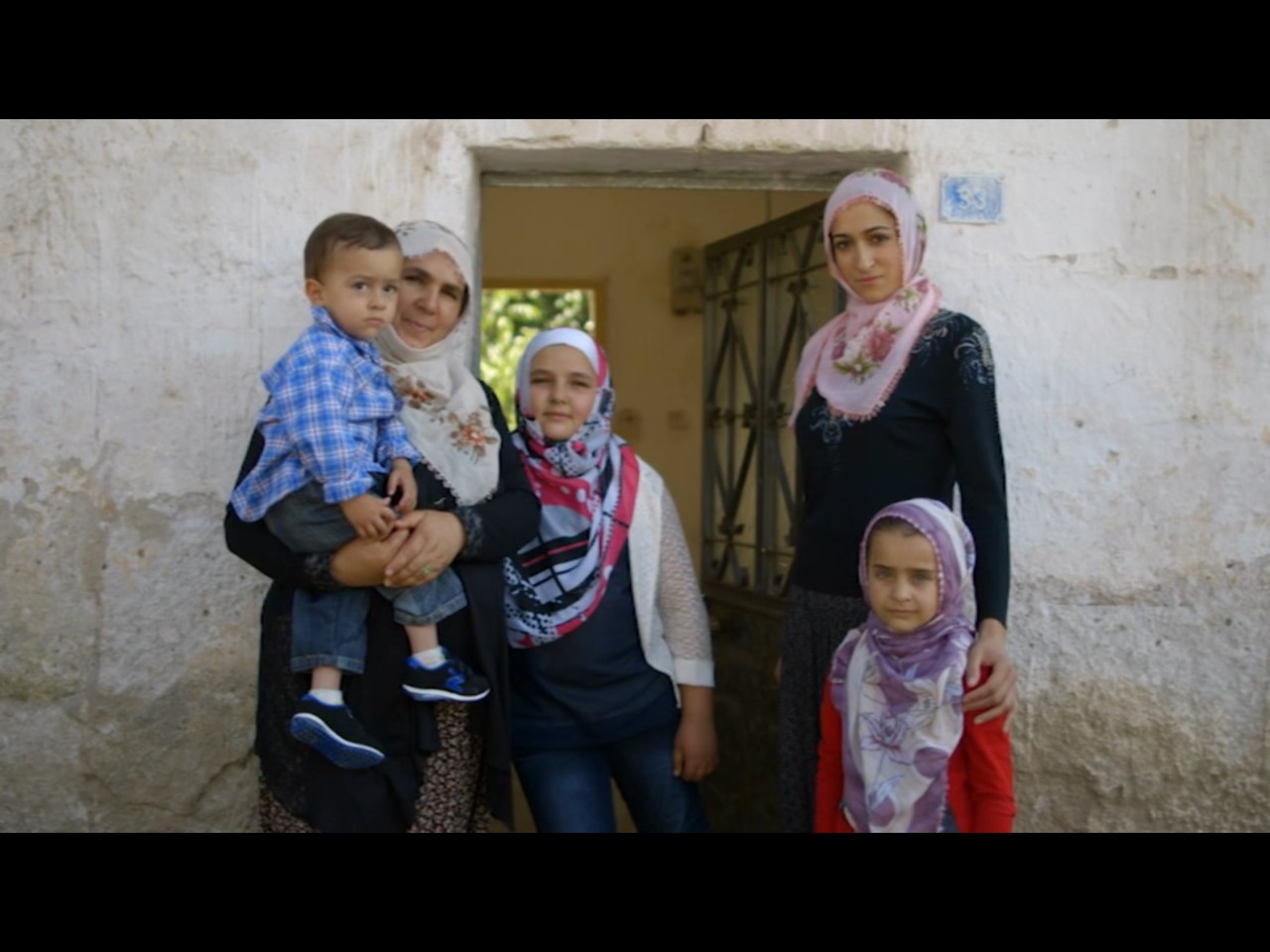 The early pioneers of Women’s History began with the simple but necessary task of retrieving names from the hinterland of the past. The success of this effort was so complete that the very framework of history was changed beyond recognition. But, surprisingly, there has been no female equivalent of Paul Johnson’s History of the Jews or John Keegan’s History of  Warfare; no single-volume book that goes beyond set time-frames or regions to provide the necessary context and perspective for a general reader looking to learn more.

The World Made By Women is a narrative history of women from prehistory to present day.

The book balances the experiences of individuals with those of the ‘common people…who keep the world going’. Women shows the ebb and flow in societies all over the world, highlights the similarities, and explores the contrasts, enabling readers to see what has changed about women’s lives and what has endured. The book seeks to correct the myth of the thwarted Everywoman who struggled from the dawn of time to the dawn of the Pill. Cleopatra, for example, ruled Egypt in an age where the rights and status of Egyptian women were a challenge to the Romans, and an outrage to the Greeks. By comparison, Margaret Thatcher led Britain in an era where the rights and status of women were being re-appraised in the West, ignored in the Sub-Continent, and reduced in the Middle East. In between these two epochs lies a rich history that should be appreciated for its own sake rather than for its anticipated terminus. 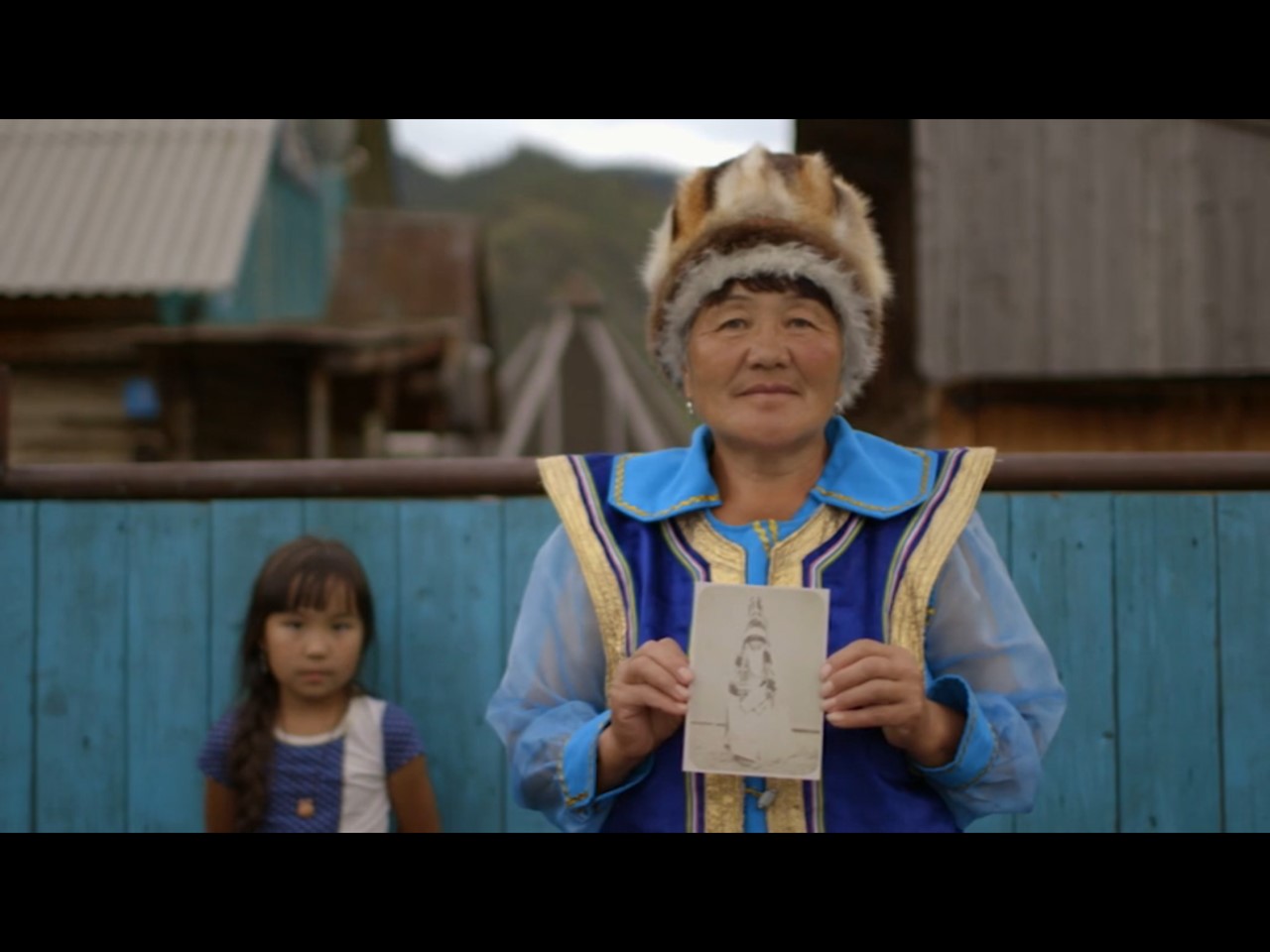 Learn more about the BBC2 series inspired by the book here.