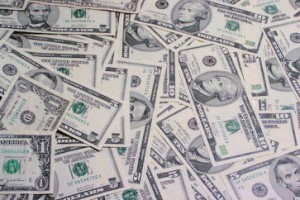 The mass misery that characterised the 14th century, with its great famine and Black Death pandemic, began with the harvest failures of 1314. The meteoric rise of the Portuguese empire in the 15th century began in 1414 when Henry the Navigator laid down plans to attack the Moors. END_OF_DOCUMENT_TOKEN_TO_BE_REPLACED