The Sunday Times: Even as California dries and cracks, farmers are paid to waste water 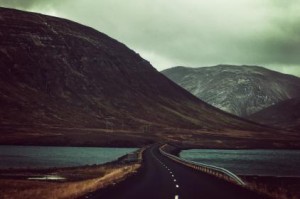 FANS of Roman Polanski’s iconic 1974 film Chinatown will remember a scene where the former mayor of Los Angeles reminds the city council of the Faustian pact that keeps the city alive: “We live next door to the ocean but we also live on the edge of a desert. Los Angeles is a desert community; beneath this building, beneath every street there’s a desert and, without water, the dust will rise up and cover us as if this place never existed.”

Although Chinatown was a product of screenwriter Robert Towne’s imagination, its depiction of the violence and corruption surrounding the so-called California “water wars” had the ring of dramatic truth. Los Angeles was transformed from a struggling conurbation into a thriving city by two men: Fred Eaton and William Mulholland, who schemed, tricked and pressured their way into obtaining the water rights of the Owens Valley.