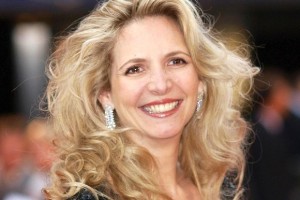 The consortium consists of professional bodies that represent writers, musicians, artists and photographers, the people most vulnerable to loss of copyright control. Google has already won the case in the Court of Appeals, so this is a last-ditch attempt to update for the digital age the laws on the “fair use” of people’s work — meaning how much of a person’s work can be used or reproduced without their permission. END_OF_DOCUMENT_TOKEN_TO_BE_REPLACED