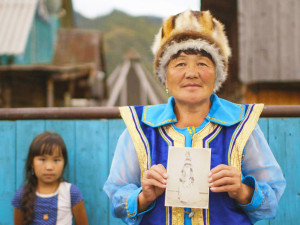 END_OF_DOCUMENT_TOKEN_TO_BE_REPLACED

BBC1 Sunday Morning Live: Should we negotiate with ISIS?

Making a stable home for Syrians so they do not have to flee seems beyond reach, but can it be done by negotiating with ISIS? Tim Cross, Kevin Maguire, Dr Amanda Foreman, and Haras Rafiq discuss.