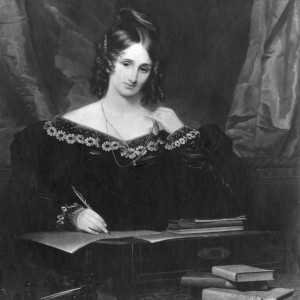 The Romantics, because of their obsession with the sublime, were particularly sensitive to dreaming. The poet William Blake inhabited a twilight of visions and dreams. “O, what land,” he wrote, “is the land of Dreams?” It was a place so real and vivid to him that Blake claimed his method for relief etching—which he used to combine text and color images in “illuminated printing”—was the gift of his late younger brother, Robert, who explained it in a dream. END_OF_DOCUMENT_TOKEN_TO_BE_REPLACED