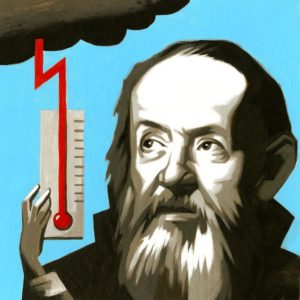 Next ArticleHistorically Speaking: Fashion Shows: From Royal to Retail