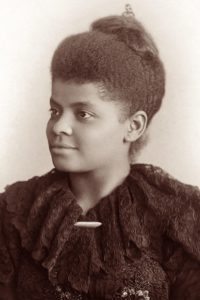 Next ArticleHistorically Speaking: The Delicious Evolution of Mayonnaise