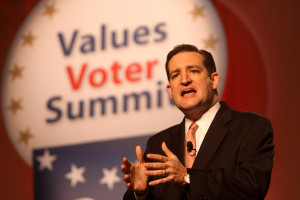 There is a great deal to be said about the consequences of mass gun ownership. According to the Brady Foundation, almost 90 Americans die from gunshot wounds every day. The Republican contenders are against further restrictions, the Democrats are for, with Hillary Clinton intent on making a crackdown on firearms one of the defining platforms of her campaign. END_OF_DOCUMENT_TOKEN_TO_BE_REPLACED