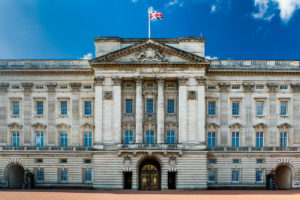 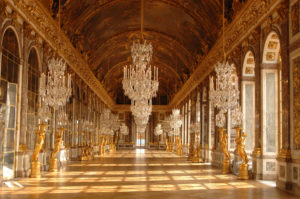 Next ArticleHistorically Speaking: Duels Among the Clouds