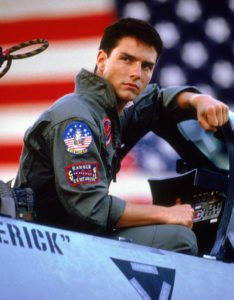 Next ArticleHistorically Speaking: Before Weather Was a Science