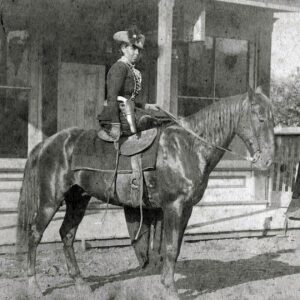 Next ArticleStepping out of the Shadows