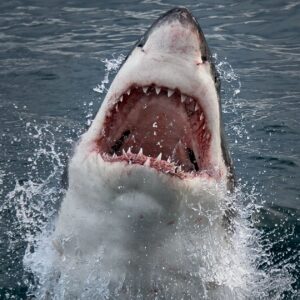 Next ArticleHistorically Speaking: Women Who Made the American West