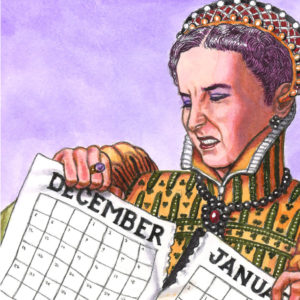 Next ArticleHistorically Speaking: The High Cost of Financial Panics