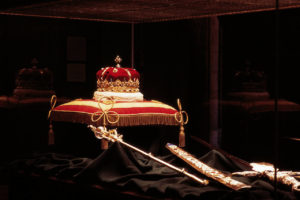 Next ArticleHistorically Speaking: Plagues From the Animal Kingdom