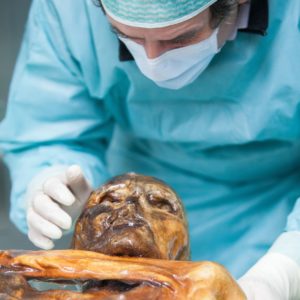 Next ArticleHistorically Speaking: Women Who Popped the Question