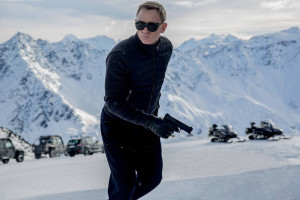 The oldest known classified document is a report made by a spy disguised as a diplomatic envoy at the court of King Hammurabi, who died around 1750 B.C. in Babylon. The spy smuggled the object—marked “This is a secret tablet” on the front—to his handlers in the Kingdom of Mari. Shortly after being found in the 20th century, the tablet and its translation went missing, vaulting it to the top rank of wanted secret files. END_OF_DOCUMENT_TOKEN_TO_BE_REPLACED