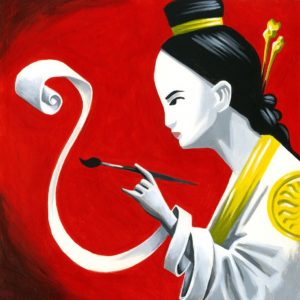 END_OF_DOCUMENT_TOKEN_TO_BE_REPLACED

What were the Founding Fathers thinking? At the 1787 Constitutional Convention, they created a unique system for choosing the president. Each state got a number of electors based on the total of its U.S. senators (two) and U.S. representatives (as set by census). Each state legislature could decide the method of picking electors, but if the electors’ vote was inconclusive, the choice would be sent to the House of Representatives. “The original idea,” wrote Federal Election Commission official William C. Kimberling in 1992, “was for the most knowledgeable and informed individuals from each State to select the president based solely on merit and without regard to State of origin or political party.” END_OF_DOCUMENT_TOKEN_TO_BE_REPLACED