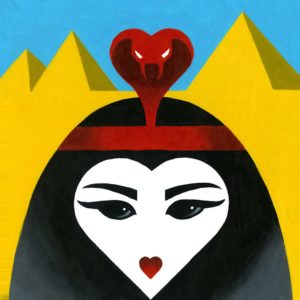 Next ArticleHistorically Speaking: The Struggle Before #MeToo