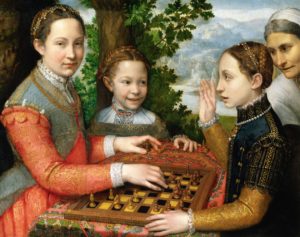 Next ArticleHistorically Speaking: Pets and the Humans Who Loved Them