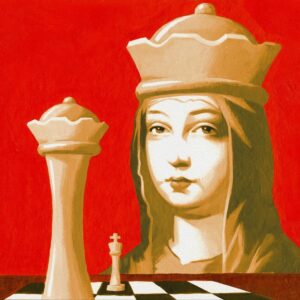 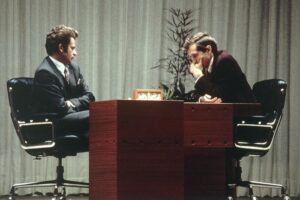 Next ArticleHistorically Speaking: When Generals Run the State