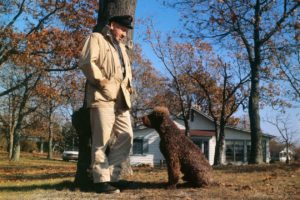 Next ArticleHistorically Speaking: Sleuthing Through the Ages