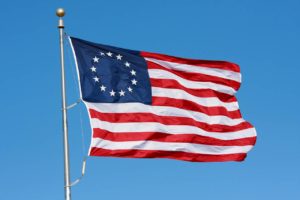 Next ArticleHistorically Speaking: At Age 50, a Time of Second Acts