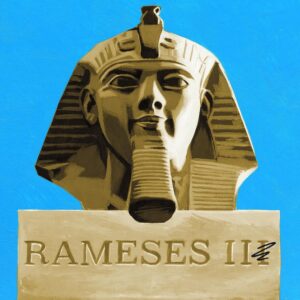 Historically Speaking: The Pleasures and Pains of Retirement