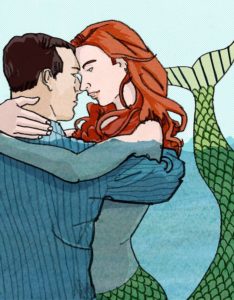 Next ArticleWSJ Historically Speaking: When Blossoms and Bullets Go Together: The Battles of Springtime