WSJ Historically Speaking: Serendipity of Science is Often Born of Years of Labor

END_OF_DOCUMENT_TOKEN_TO_BE_REPLACED 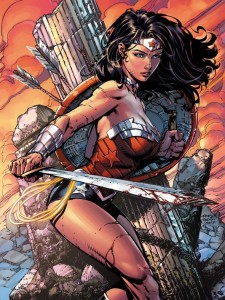